If the Saveur magazine is naming the Seabourn’s Mediterranean Food and Wine Cruise as the “Best Culinary Cruise”,  that is quite something.  With a recommendation  like  that who wouldn’t want to check it out? I definitely would!

Wouldn’t it be fantastic to join the Seabourn’s top food and wine experts on a culinary cruise along the coast of the Mediterranean. So that’s something  I have to aim for.

This Mediterranean Food and Wine Cruise includes tours to local wineries at the ports of call,  cooking demonstrations by Celebrity chefs from France and Italy.

At the various destinations in Provence, Tuscany and Sicily you can go on shopping adventures with the chefs who’ll educate your palate at the daily tastings of local food and wine.

The chefs cook with local ingredients and present you with the regional flavours throughout the voyage. The food on this cruise will be prepared by Star chefs such as PATRICE OLIVON  and ALFIO LONGO –  The Culinary guest experts. 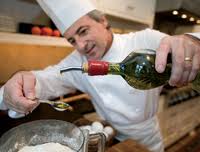 “Chef Patrice Olivon’s illustrious career spans 40 years, including 12 years cooking for heads of state and foreign dignitaries at the White House U.S.. He has appeared on the hit television series Iron Chef and currently serves as the Program Director of Culinary Arts L’Academie de Cuisine, the premier culinary school in the nation’s capital. On board, Chef Olivon weaves humour, anecdotes and incredible charm into his captivating cooking demonstrations.” 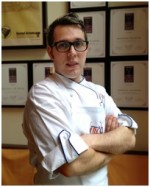 Imagine,  this could be you “sipping wine with the Sommelier” at the Chateau Dupont winery, tasting  local wines and savouring scrumptious local cheese. You could top this with the best Bouillabaisse a la Marseillaise for dinner, presented by celebrity chef Patrice Olivon and then indulging in desserts under the Stars on deck? 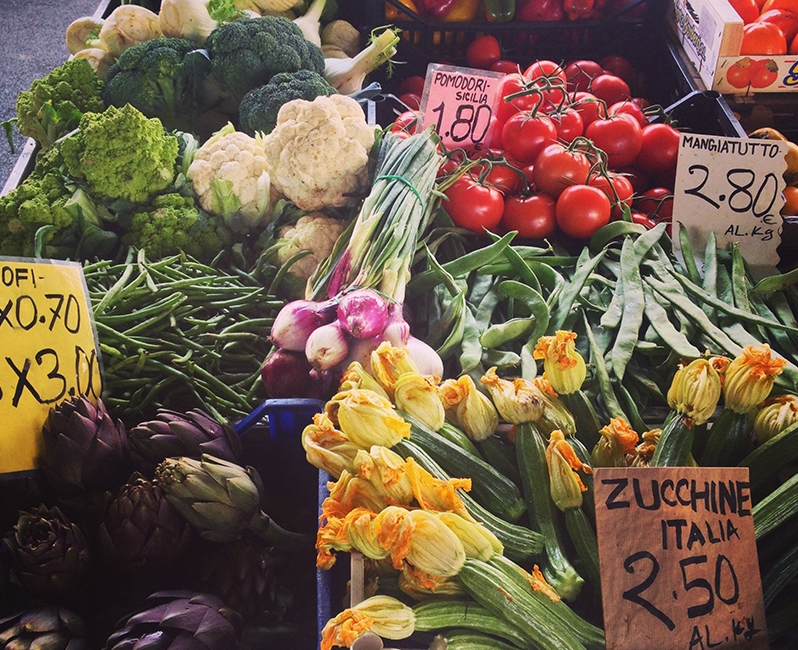 I would jump at the opportunity to explore the local markets with the Chefs  in St.Tropez, the Tuscany or Sicily.

“With over 25,000 members, the Chaîne des Rôtisseurs is an International Association of Gastronomy now established in over 70 countries bringing together enthusiasts who share the same values of quality, fine dining, the encouragement of the culinary arts and the pleasures of the table. The distinctive character of the association is to bring together amateurs and professionals, from all over the world, whether they are hoteliers, restaurateurs, executive chefs or sommeliers, in the appreciation of fine cuisine.”